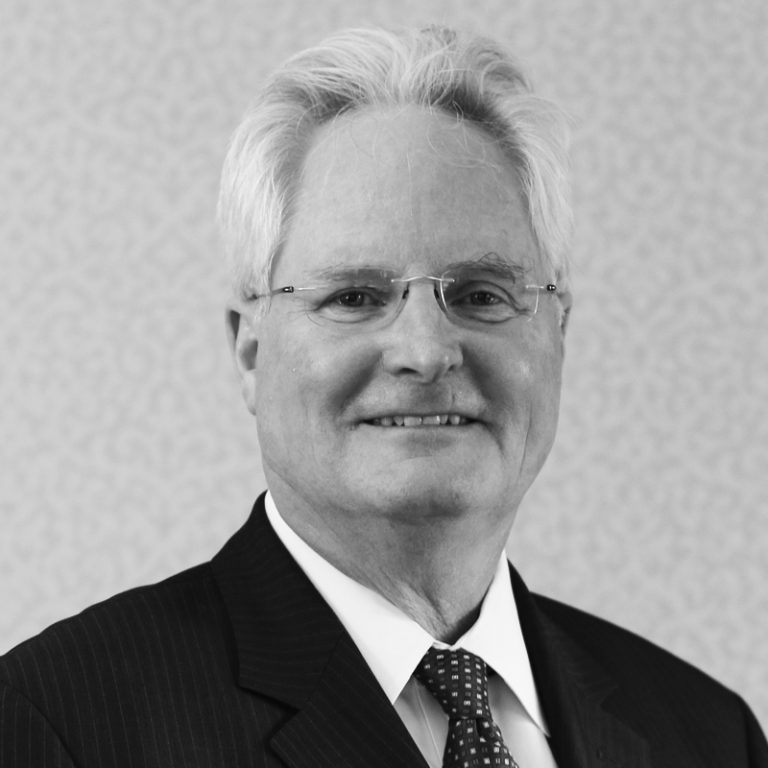 The son of an Air Force colonel retired from Pease Air Force Base in the 1970s, Tim has resided in the Seacoast for most of the past 45 years. As a fire and casualty loss adjuster for a national insurance adjusting firm after college, Tim worked closely with lawyers and decided to attend law school in 1982. Prior to founding HPG&R with Dan Hoefle in 1989, Tim was an associate at the well-known Seacoast law firm, Shaines & McEachern, P.A. where he pursued a general civil practice including litigation, corporate/ business law, real estate, land use and bankruptcy.

Over 30 plus years, Tim has narrowed his practice to areas he finds most enjoyable and fulfilling, including small business representation and real estate transactional work. Putting his undergraduate degree in community development to good use, Tim’s primary focus is as a well-known and highly-regarded Seacoast area land use/development attorney, guiding developers, homeowners, and local non-profit organizations through the sometimes complicated regulatory process.

Tim has also been significantly involved in the local community, from coaching youth baseball and soccer, youth hockey team manager and board member to director and officer of numerous non-profit organizations.

Our attorneys combine years of legal skills and experience to deliver success for our clients. Together with our professional staff, we work to exceed your expectations.