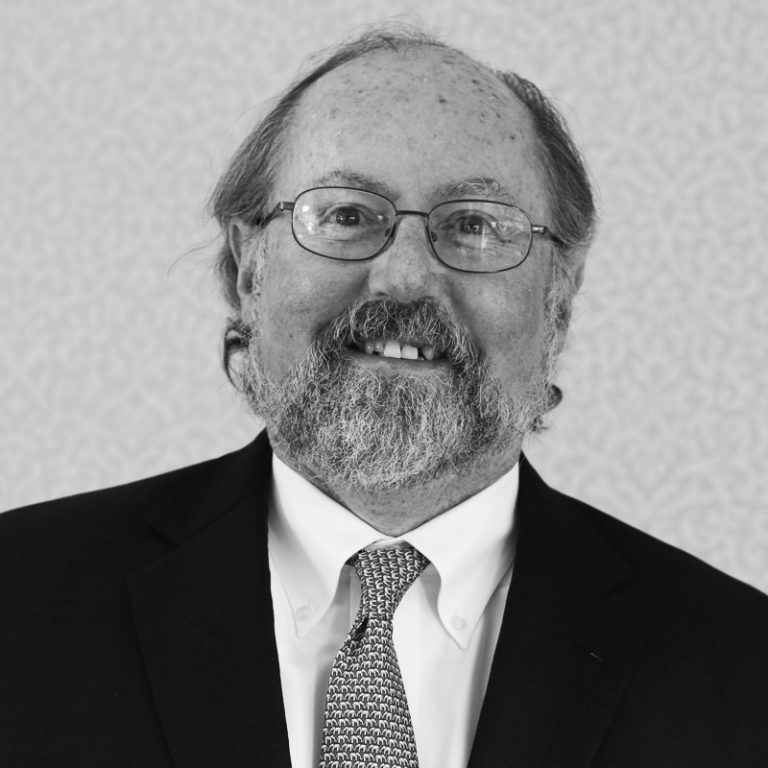 Prior to returning to New Hampshire to practice law in 1984, Steve was the budget officer for the U.S. Department of Labor’s Bureau of Labor Statistics. He was a Presidential Management Fellow from 1978-1980, serving in Washington, D. C in the Department of Labor

Counsel to the town of Rollinsford for the last 20 years, Steve served as a district court judge in the Somersworth and Dover District Courts from 1989-2011, and was president of the New Hampshire District Court Judge’s Association for two years during his tenure. From 2003 until his retirement in 2011, he was one of two judges selected to sit on the New Hampshire Police Standards and Training Council. Most recently, he was selected by Portsmouth’s police commission to lead an investigation into an officer’s disputed inheritance. Steve also was chosen to serve on an investigative committee appointed by the New Hampshire Attorney General to examine the circumstances surrounding the shooting death of former Greenland Police Chief Michael Maloney.

For over 15 years, Steve has been actively involved in handling all aspects of commercial transactions, including the creation of new companies, purchased and sale of businesses, and the related financing of those transactions. He has a rather unique combination of expertise in real estate, corporate law and environmental law that allow him to apply those skills for clients without involvement of multiple lawyers.

Life is too short to go through it with a ‘half-empty’ attitude. Enjoy the incredible blessings that we have and have a positive attitude. A sense of humor can defuse a tense situation, if done properly. There is no law that states that lawyers can’t use humor in their practice.

Our attorneys combine years of legal skills and experience to deliver success for our clients. Together with our professional staff, we work to exceed your expectations.